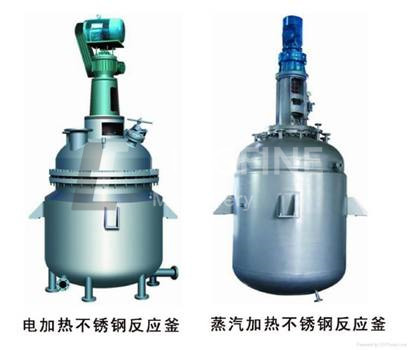 3.Methanol is pressed into the system according to the required amount in esterification (transesterification) reaction, which ensures the reaction process under the higher temperature, accelerating reaction speed;

4.Mixed steam produced in the process of esterification (transesterification), and the residual methanol vapor in the system after completion of the reaction enter into the methanol rectification tower, which greatly reduces the consumption of steam and water;

5.The dehydration of gas was carried out before high temperature distillation and the oxidation and polymerization loss of fatty acid methyl ester were reduced to ensure product quality.

8.Recycle water and glycerol from the esterification (transesterification) waste water, this way, can not only recycle the glycerol with high added value, and also greatly reduce the environmental pollution, one part of recycling water is used for biodiesel production process, the rest water is used in vacuum system circulating water.

Send us a message, We will reply in 24 hour! 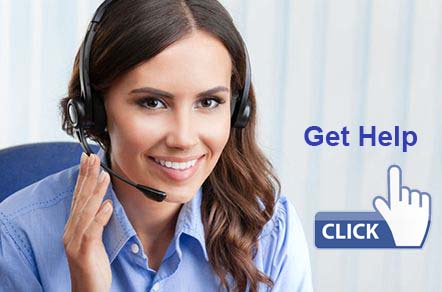